5 Key Things You Need to Know When Using a VPN

Using a VPN is a good way to protect your privacy and data security since those are real issues when you use the internet. If you’re not concerned about someone looking over your shoulder or stealing your information, you’re in the minority. When you’re on a network that you don’t control, this is always a possibility.

In 2017, Congress passed a law making it legal for ISPs in the U.S. to sell consumer browsing history and other data. While some other countries might respect privacy more, your information is never really safe as long as it is in someone else’s hands.

Which brings us to the growing use of virtual private networks (VPNs), which are networks that you do control. Here is what those networks are and five key things that you need to know about VPNs.

What is a VPN?

A VPN allows you to access the internet with more security while also giving you the ability to get around certain restrictions. Without a VPN, everything you do online can be traced to your physical location and device’s IP address. When you use a VPN, your location is hidden, and the IP address will be that of the server you use.

A VPN works by creating an encrypted connection between your device and the VPN server. This is a secure “tunnel” of sorts through which you will access the internet. Consumer VPN use is significant, with 26% of consumers worldwide using a VPN in the past month.

5 Things You Need to Know When Using a VPN

There are many types of VPNs. You’ll want to choose the right one for your needs as well as take some other actions to get the most out of your experience. So, here are some of the key things you need to know when using a VPN:

If you’re concerned about online privacy and data security, VPNs are an excellent option. Attackers can access your personal information from open wireless networks, and even ones that you believe are safe.

Hackers attempt to hijack accounts on unsecure websites (those that don’t use SSL). And some WiFi operators will even inject certain ads into their networks that allow them to track the actions of users.

When you use a VPN, your web traffic is securely routed through a server that is located someplace else in the world. This gives you protection from hacking attempts and local tracking as well as hides your IP from the various websites you visit.

2. VPNs Can Bypass Firewalls and Geoblocking.

A VPN can help you get around certain restrictions, that can be location-specific. Consumers in certain countries and regions aren’t able to access various online content due to government or ISP restrictions.

A VPN service generally has servers in many countries around the world. You can choose which country you’d like to connect from so that you can bypass firewalls or geoblocking in your current location.

While anything “free” might sound like a great idea, you’ll need to remember that you get what you pay for, and VPN services are no different. Free VPNs are often full of ads, which could come with their own security concerns. They are also slower and have a more limited selection of servers.

The biggest downside to using a free VPN is that many popular sites will block your access, so you’ll just wind up frustrated. These services are also commonly exploited by spammers and hackers.

Paid VPN services are better options, and they’re not that expensive. You pay on a subscription basis to access the service, and there are a variety of choices. There are a ton of services to choose from, and most suitable VPN will depend on your needs and goals.

4. VPNs Can Vary in Encryption Strength and Level.

When comparing VPNs, it’s important to understand that they aren’t all created equal. These networks use different technologies and encryption strengths to make the magic happen.

For example, you’ll get more speed with Point-to-Point Tunneling Protocol (PPTP), but it’s less secure than an OpenVPN or IPSec protocol, both of which use SSL/TLS. Also, with a TLS-based VPN, the key length and type of encryption algorithm used are both essential.

It’s worthwhile to note that VPNs will bring overhead into the equation, meaning strong encryption is going to have a bigger impact on your connection speed. You’ll want to make these choices on a case-by-case basis as they relate to your need for data security and privacy.

A VPN service can be used on just about any type of platforms such as a Window-based machine, a Mac, or an Android device. But, according to a VPN guide, your performance results could vary depending on the type of equipment you use.

For example, deploying a VPN directly on a router is going to require that your VPN has a strong processor. In their tests, using an Asus RT-1300UHP allowed up to 400+ Mbps on WiFi, but this dropped to roughly 10 Mbps with the VPN and had the processor working at close to 100%.

The conclusion was that a more robust router would be required – something like the ROG Rapture GT-AC5300 or Netgear Nighthawk X10. This is a more expensive solution but will provide better results. Even if you don’t deploy the VPN on a router, your speed can be impacted by the distance between you and the server you choose (pick one closer).

As cybersecurity issues become more pervasive, using a VPN will turn into more of a necessity than just an option. Fortunately, you have many choices in VPN providers that can help protect your online privacy and data security.

Things to consider when Choosing a WordPress Theme 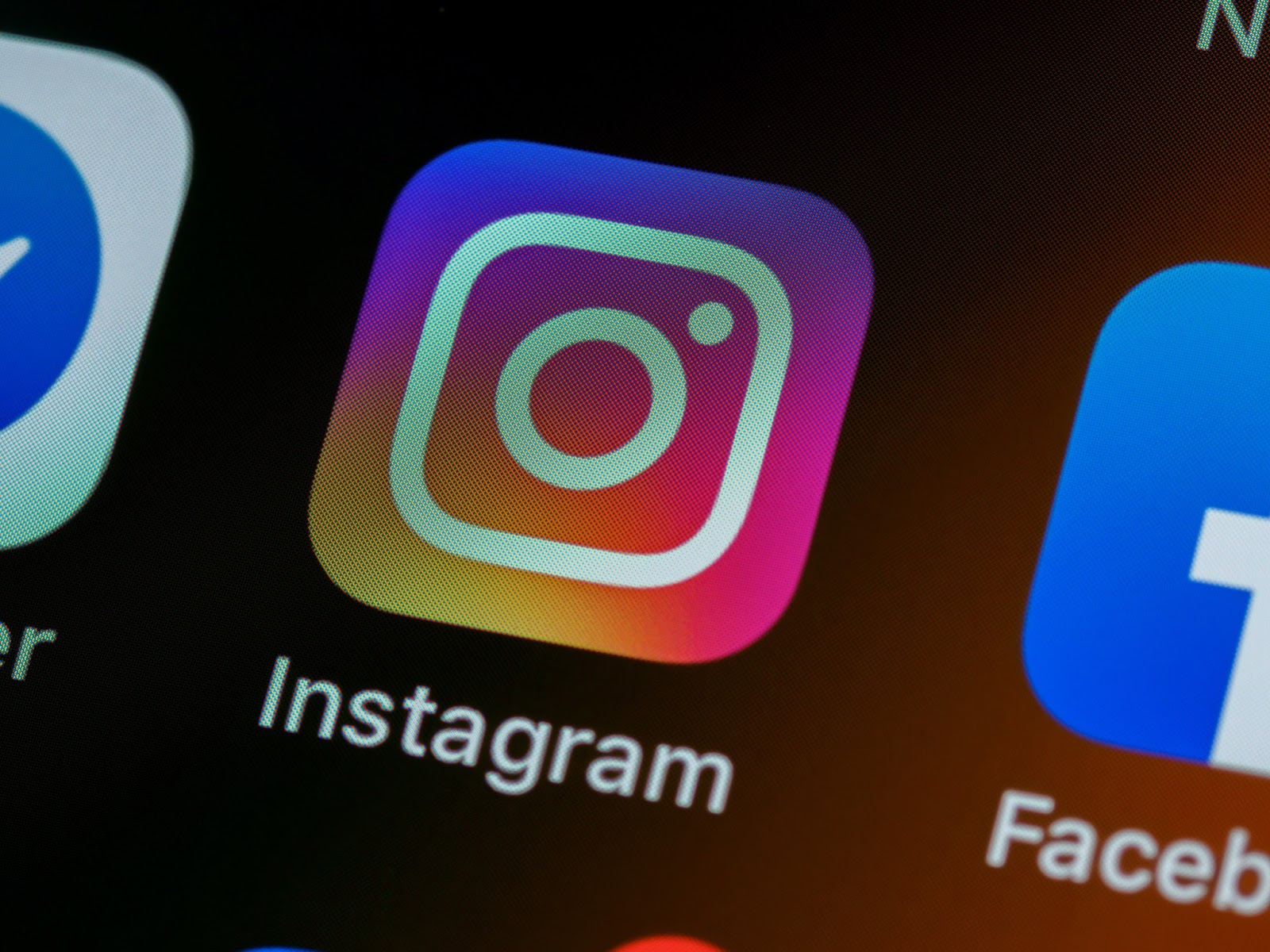 Over the last few years, Instagram has become one of the most popular social media websites. With over…

18 and a half million websites are infected with malware and breached by hackers every week, and the… 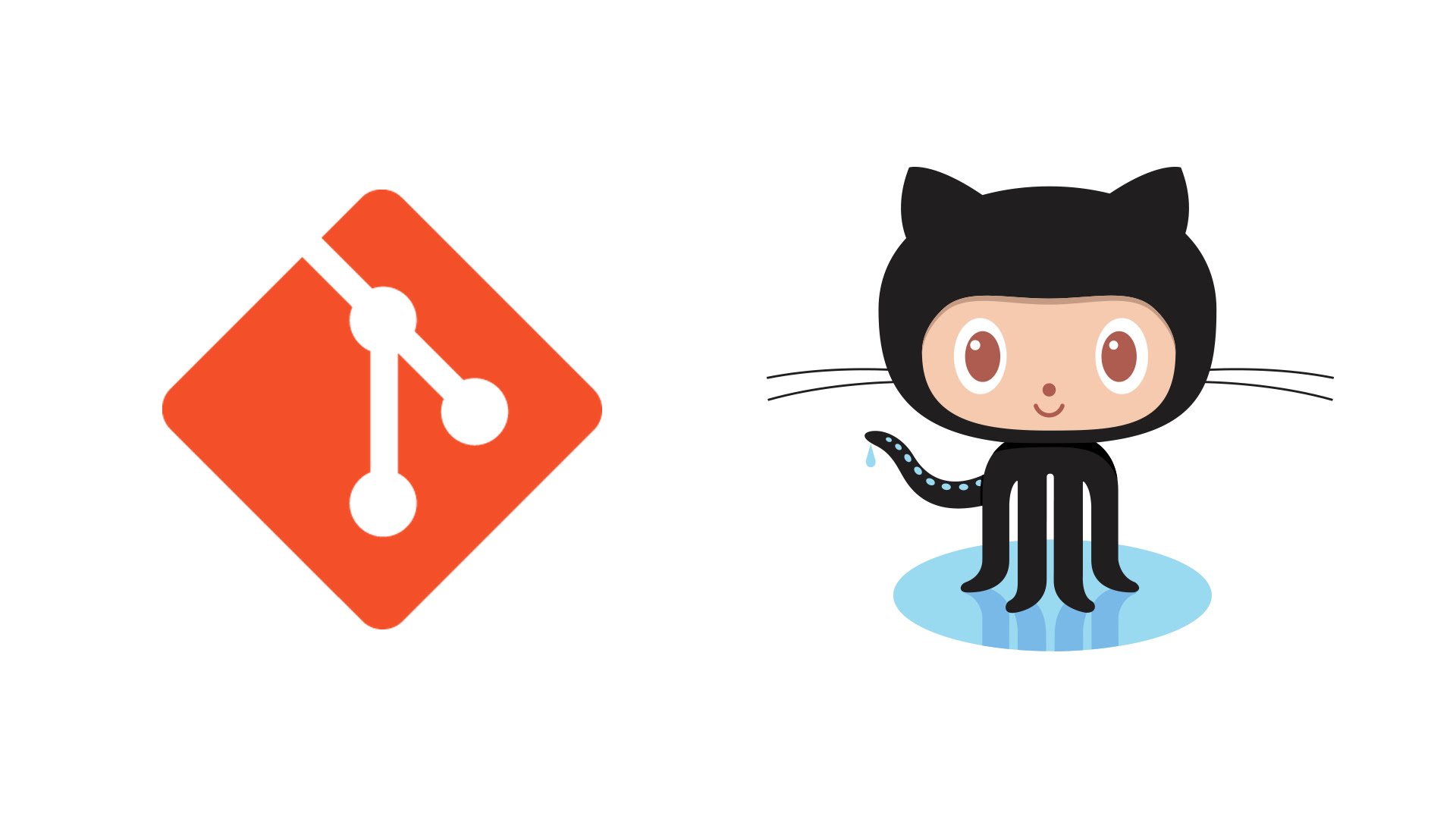 How To Deploy a Git Application On Whogohost Shared Hosting

Do you know shared hosting users can now leverage git application for their project deployments? A lot of…

You asked for it, and now you've got it.

The Whogohost reseller portal is where you can resell Whogohost products…

As early as 1985, domains have been in existence.

Winners are not Quitters, Keep your head high and stand strong!