Laravel vs. Node JS: A Featured Base Comparison

As the scale of technological problems changes, the underlying frameworks, and languages to solve them also change. PHP and JavaScript have been the leaders in web development. Since the introduction of these languages, web development has changed entirely and progressed.

Brendan Eich introduces Javascript in 1995. While Brendan Eich worked under Netscape, he created this language and published it. Following th years after launch, the programming community developed and maintained JavaScript, and it became a leading web development language. Because of its popularity, more and more developers dived into creating new frameworks that could enhance the functioning of JavaScript.

Rasmus Leedorf created PHP, and he open-sourced it in 1994. What initially started with a simple way to count users visiting Rasmus’s online resume turned into a driving force of the modern web. PHP has been used by developers worldwide because of its easiness. PHP is one of the top ten programming languages used in software development.

Currently, you know the base languages that both Laravel and Node js work upon. Now it is time to know more about the individual frameworks and compare them to get an insight.

Laravel is an MVC-based backend framework for PHP language. With the MVC architecture backing it, Laravel can help create dynamic functionality for web applications.

With Laravel, developing web applications with complex logic and database structures is easy. You can create it using the PHP language. The framework is for making PHP development easy, and it supports many reusable PHP libraries. Once you get a hold of the PHP language, working with Laravel is highly simplified.

Due to its features, More than 10% of web developers use Laravel in the world.

Here are some of the top features of Laravel.

The Model-View-Controller architecture is a modern software development architecture that helps developers separate business logic from the UI and presentation layers.

This means that the performance of a Laravel application is better than any other application that does not follow this architecture. The MVC architecture has built-in features that make it more feasible to apply to real-life software solutions.

With MVC, the application is more secure and usable than ever before.

Security is one of the top features that developers find in the Laravel framework. As cyber-attacks become common, the need to create secure web applications increases. This is where Laravel helps in PHP development.

The Laravel framework has in-built security solutions that make applications robust and tamperproof. Laravel uses a feature that allows storing hashed passwords only. It throws an error you store the password in plain-text form.

Laravel Has a Good Template Engine

With Laravel’s template engine, it is easy to render complex layouts. The template engine is powerful and can work wonders in dynamic web development.

Having known everything about Laravel, it is time to know what Node JS is and its benefits.

What is Node JS?

Node JS is a server-side framework developed for javascript. Built on the Chrome V8 engine, Node js enables javascript to perform server-side operations and act as a backend language.

If you are in the market to develop a real-time web application, Node js should be your ideal choice. It supports async programming on a single-threaded architecture. The functioning of Node js is improved by the Node Package Manager, which makes it easy to use community-developed javascript modules and libraries.

The NPM is one of the largest repositories of libraries, and every day thousands of new libraries are being added to this. If you’re planning to hire a Node.js developer in India, make sure they have the knowledge of the NPM.

Due to the popularity of Javascript, Ryan Dahl saw a vision to use it as a backend technology and started the development of the Node Js framework. Libraries like express js, meteor js, and socket.io are used to make backend development with node js more effective.

Here are some of the top features of Node JS.

With the introduction of newer ECMA standards, javascript has now become object-oriented. But when Node js was launched, the scenario was different. JavaScript was not object-oriented, and thus coding complex web applications using javascript was tough.

Web applications need to be interactive and produce output based on the user’s inputs. Node js is an event-driven backend framework. It adds interactivity according to the events that happen inside the application. Whenever an event happens, it has some code to return to the user.

Node js uses an event loop model and works on a single thread. When it uses single-threading, the server is never blocked, and the server can simultaneously cater to many requests. This makes Node js a scalable framework.

Now that you know the top features of both these frameworks, it is time to have a feature-based comparison.

Currently, Laravel supports four main types of databases for its applications. It supports MySQL, SQLite, PostgreSQL, and SQL-based databases. It is somewhat limiting when compared to what newer frameworks like Node js offer.

Node js can work with almost all NoSQL, SQL, and relational databases. If you want to create a NoSQL-backed application using Node js, MongoDB is the best database. It has extensive support for node js, and developing backend and database connections is reasonably easy for MongoDB using Node js.

On the other hand, if you use relational databases in your web application, Laravel might be helpful as it can work with almost all popular databases. While Laravel supports a limited number of databases, it gets the work done in most cases. But if you prefer to use NoSQL-based databases, you might have to use Node js.

The MVC architecture is robust and used by most dynamic web development frameworks. It is secure too.

Node js is a superfast backend framework, and due to this, it is used in real-time systems too. As Node js uses asynchronous functions, it can complete more tasks in a given time. Also, it has a non-blocking thread; due to this, every request is served simultaneously, and no request or process is given complete control of the execution thread. Multiple processes can run on a single thread while using Node js.

Before rolling out a release, it is vital to determine that the product is bug-free and works as expected. To do this, testing is required. Testing helps to validate a product’s features, processes, and functionalities.

As Laravel is based on PHP and has been running in the market for a long time, there are plenty of testing tools for Laravel. Laravel tests any code on two levels, unit tests and feature tests. Feature tests test the whole feature’s functioning and determine whether it is safe to be released or not. Plenty of tools are available to perform testing of Laravel web applications. To further ease down the testing process, there is extensive documentation available for testing applications and tools.

There are endless topics to compare between these two frameworks, and you cannot determine whether Node js is better or Laravel is better. While choosing a framework, you should understand the product requirements. The framework that fits your current situation should be chosen and worked upon.

This comparison between Laravel and Node js would’ve helped you understand both the frameworks in detail and their benefits over one another. So now, choosing a framework for your next project will be easier. 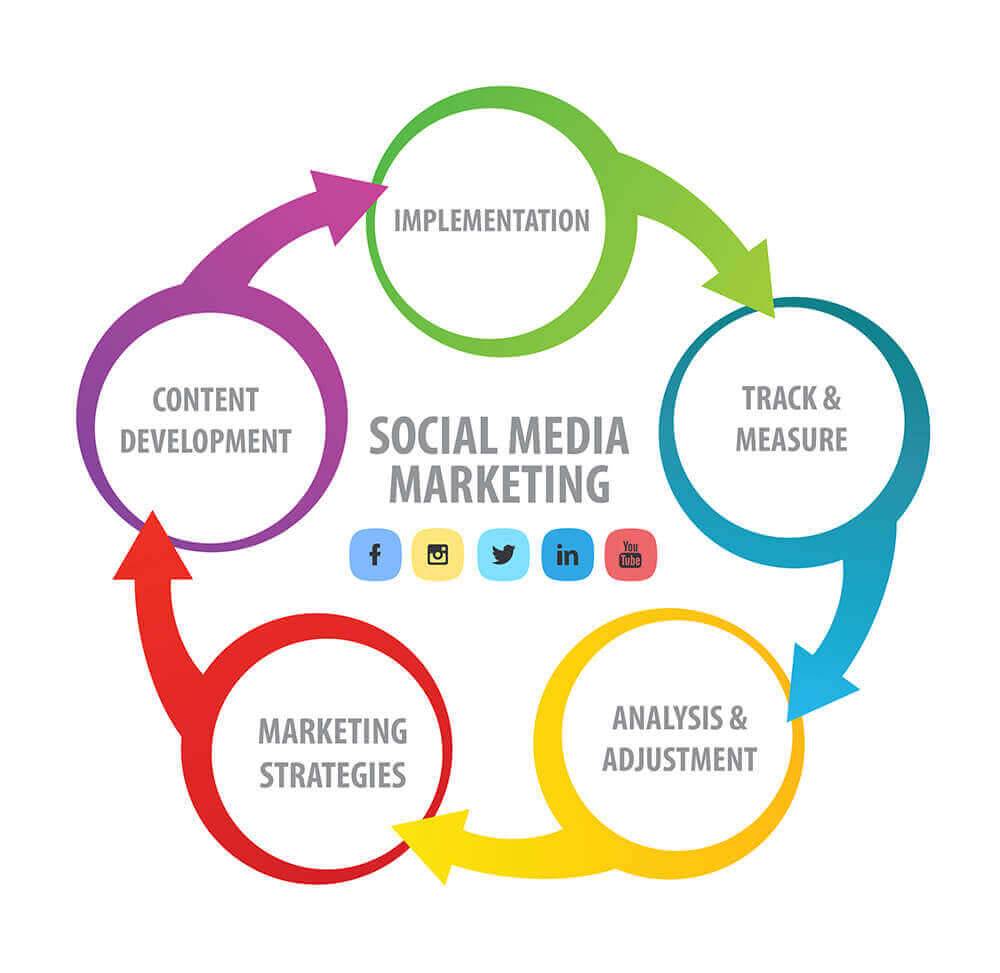 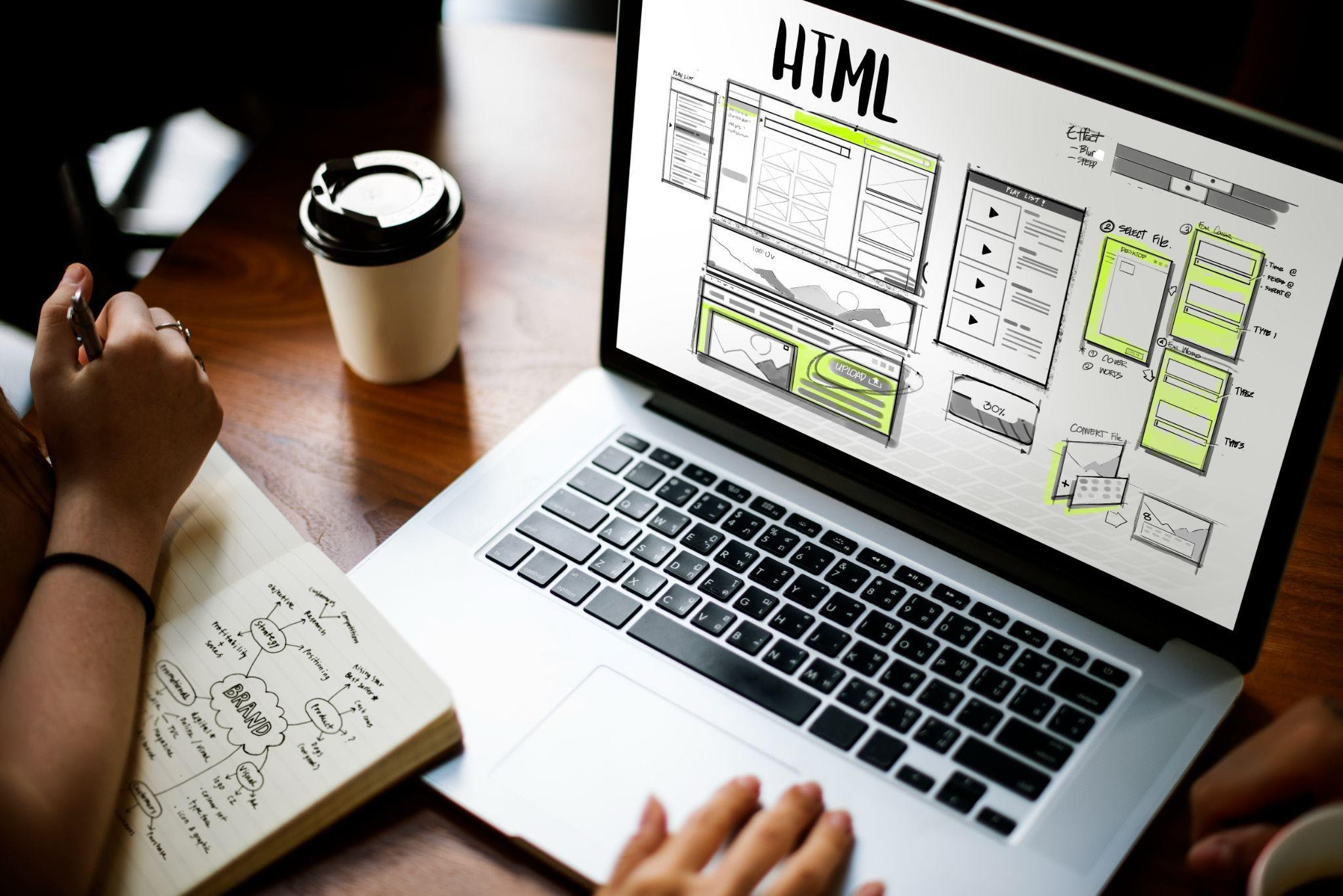 You asked for more, we delivered! We value your patronage and to give you the best experience, we… 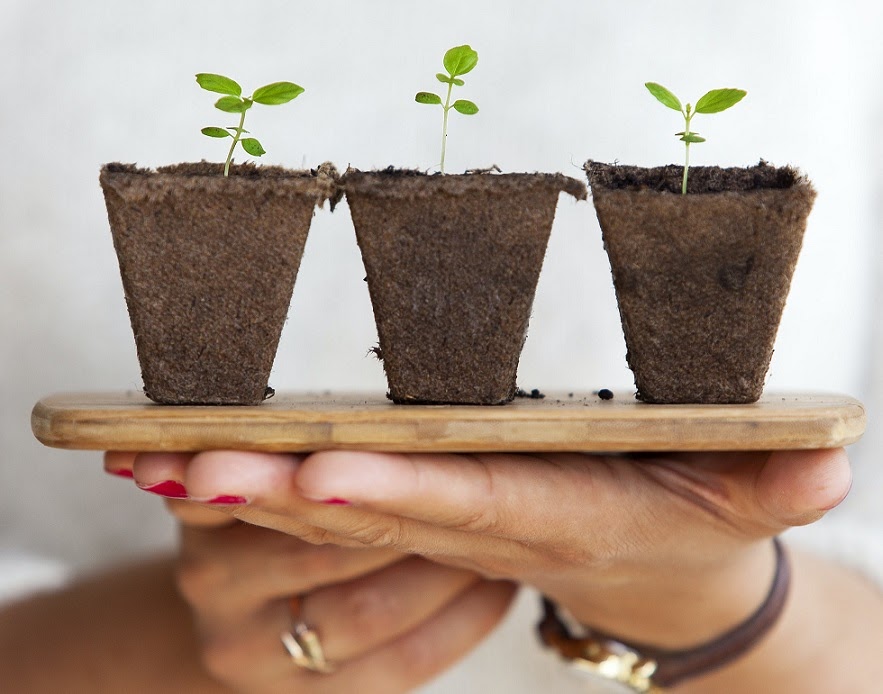 3 Steps to Launching a New Project That Won’t Fail

I saw tons of project presentations and launching plans. With many good ideas in mind, some business owners… 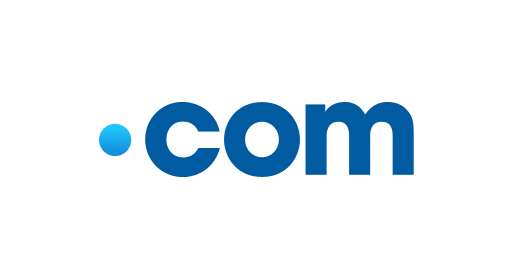 Here is why having a .COM makes your website rank higher.