Microsoft Teams launches to take on Slack in the workplace

At a New York City event today, Microsoft officially launched its Microsoft Teams competitor to Slack. The announcement, by Microsoft CEO Satya Nadella, comes minutes after Slack published a warning letter to the software giant about competing with it.

Microsoft is launching its Teams software as a service that ties into its existing Office 365 subscriptions. In a video demonstrating Microsoft Teams, the software maker describes the service as a chat-based workspace that’s focused on real-time collaboration.

“Microsoft teams will bring together chat, meeting, notes, Office, Planner, PowerBI, and a host of extensions and applications to help teams get work done,” explains Microsoft CEO Satya Nadella. It looks a lot like Slack, and functions in similar ways with threaded persistent chats that can be open or private 1:1 sessions. It also includes a familiar-looking sidebar with meetings, files, chat, and activity notifications. The conversation view includes the ability to drop meetings straight into chat, alongside files, notes, and project boards. 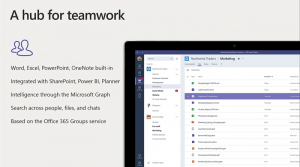 Microsoft is also integrating Teams deeply into Office and Skype. Word, Excel, PowerPoint, and OneNote are all built-into Microsoft Teams, alongside meetings with Skype for Business. For businesses truly living in a Microsoft world, there’s also integration with SharePoint, Power BI, and Planner. Just like Slack, you can search across people, files, and chats, and Microsoft is using its Exchange integration to provide notifications.

The real key is how Microsoft will extend Teams beyond just Microsoft services. Slack has done a great job of integrating a range of third-party services, and it looks like Microsoft has similar plans. You can create tabs that integrate with other cloud services, alongside tailored channels and even custom memes throughout chats. Microsoft is also making Teams extensible with open APIs and its own bot framework. 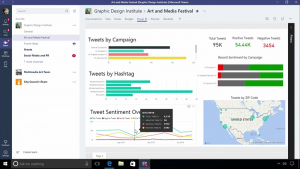 Microsoft demonstrated Twitter integrations at its event, where you can push messages from particular Twitter accounts into chat rooms, alongside the ability to create quick polls, or share custom meme images. One of the more interesting features is Microsoft’s Skype integration, and the ability for chat room members to drop in and out of persistent video calls to gather for projects or a quick chat. 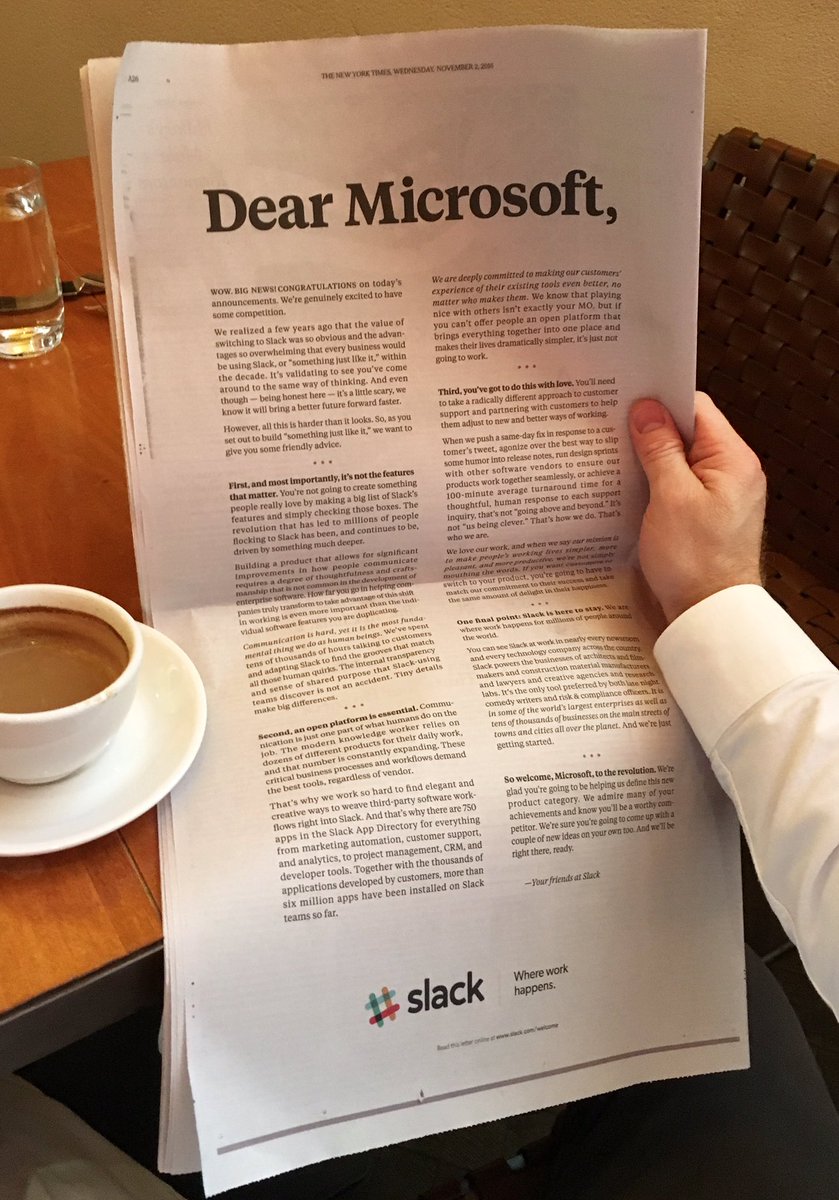 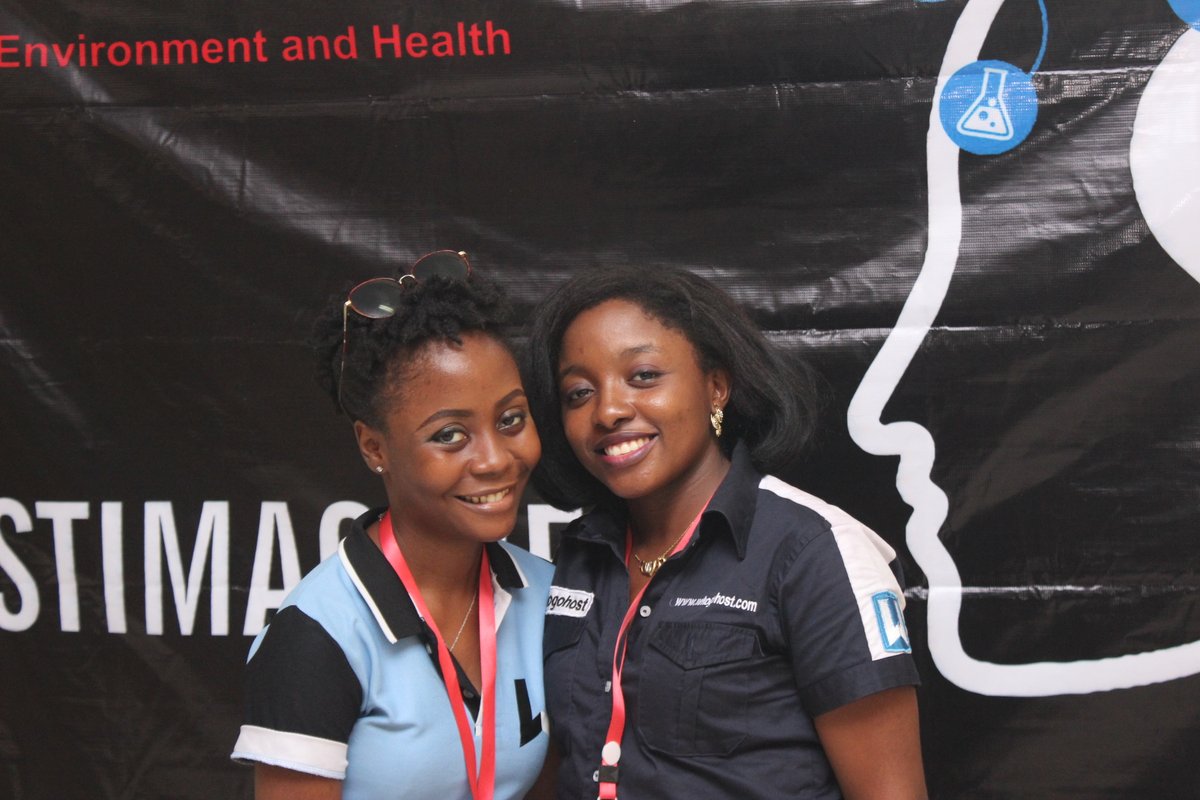 We Are Live At TEDxCovenant University 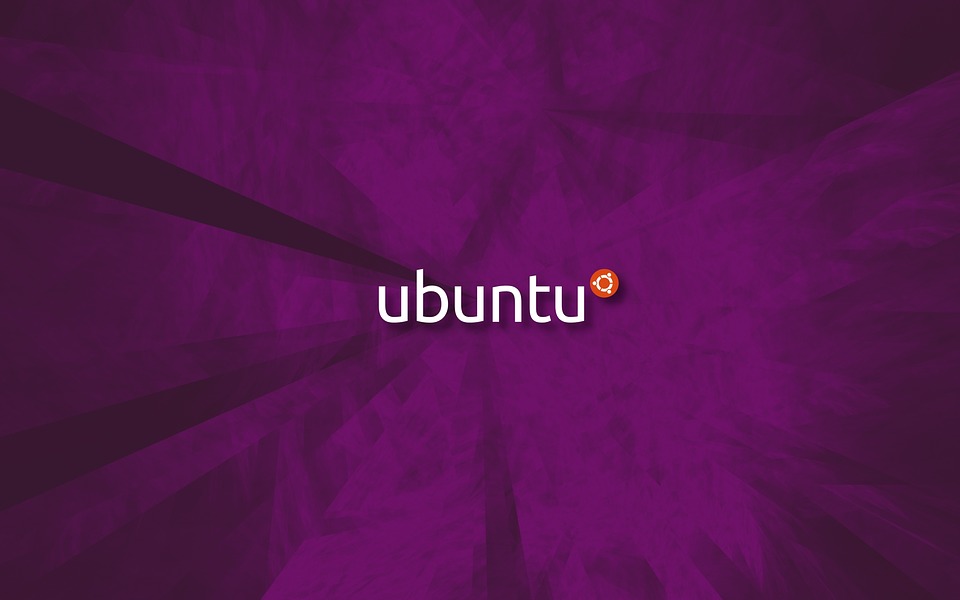 How to choose the right Cloud Service

Wondering what is the right platform to host your application? Read on because this guide is created to… 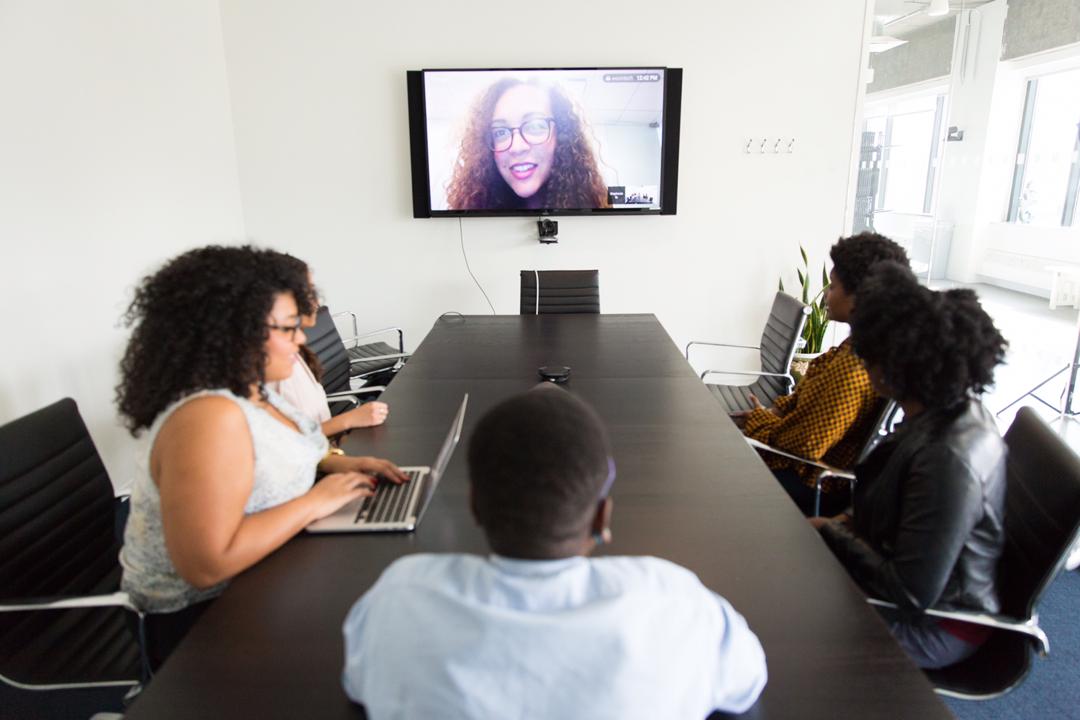 Businesses of all sizes are rushing to respond to the COVID-19 pandemic, making use of new tools and… 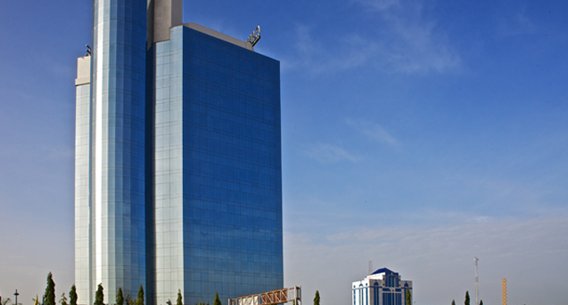 6 Nigerian Tech Companies To Watch In 2017

It is no news that Nigerian technology companies are taking over the techsphere one click at a time. We…